Special session to extend Gov. Lamont’s emergency powers. The Connecticut General Assembly met over the course of two days in late September for a special session to approve an extension of Gov. Ned Lamont’s emergency powers. The extension—which was approved by comfortable margins in both chambers—allows Lamont to mandate the wearing of masks in Connecticut schools; mandate vaccinations for state employees, school employees, and health care workers; and keeps the UniteCT program in place, which provides relief to renters who fall behind on payments to their landlords. The governor’s powers will remain in place until Feb. 15, 2022—about a week after the 2022 legislative session begins.

Sports betting goes live in Connecticut. Legalized sports betting began in Connecticut on Sept. 30, 2021—after years of debate over how to legalize it, and months of waiting for federal approval of the changes to the compacts between the state and the two tribal nations. Bets were taken in person at both Mohegan Sun and Foxwoods Resort Casino—Lamont made the ceremonial first wagers at both casinos. Online gaming is expected to begin in the coming weeks, in addition to gaming at up to 15 physical sites throughout the state, which will be operated by the Connecticut Lottery.

Health insurance rate hikes. The Connecticut Insurance Department approved rate hikes that were requested by health insurers in mid-September—but not at the levels requested by the carriers. On average—according to the CT Mirror—insurers asked for an 8.6% rate increase over last year’s rates for individual health plans, and 12.9% for group policies. Instead, the CID approved rate increases of 5.6% and 6.7%, respectively, after complaints from State Comptroller Kevin Lembo and Attorney General William Tong indicated that the increases would be too costly for residents. The carriers blamed the COVID-19 pandemic, as well as increases in prescription drug prices for the rate hikes. 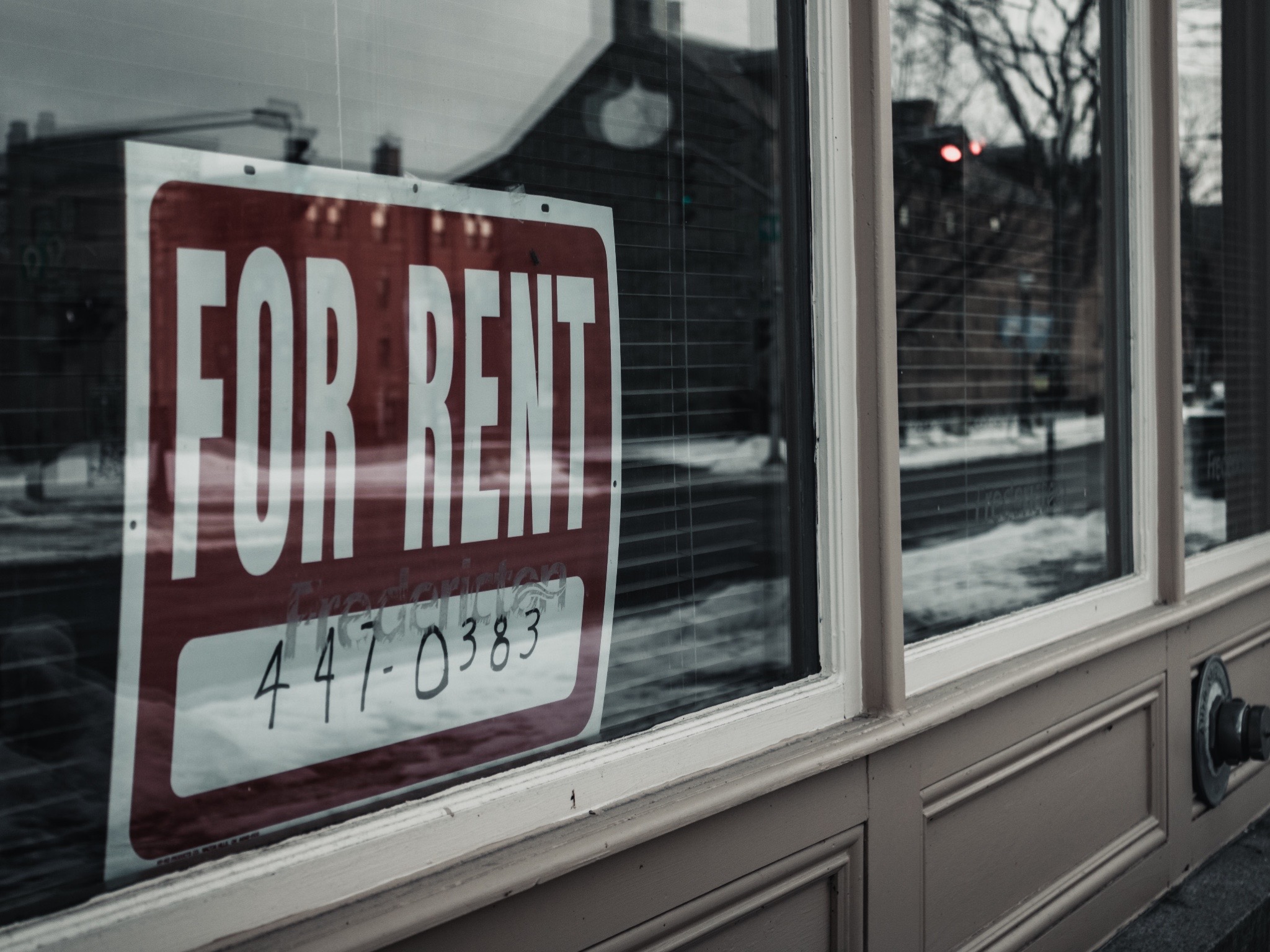