The results are in from the municipal elections on Nov. 2—and the GOP held or flipped several key municipal seats, including the following:

Danbury: Dean Esposito (R) defeated Roberto Alves (D) in a mayor’s race that was incredibly important to the GOP—the seat had been held by Republican Mark Boughton for almost 20 years before he joined the Lamont administration as the Department of Revenue Services Commissioner.

When all was said and done, Republicans were able to flip almost 20 municipalities across the state.

However, the Democrats did have a few bright spots, including:

State Rep. Caroline Simmons (D) defeated former Mets and Red Sox manager Bobby Valentine (U) in a close race for Stamford mayor that was not called until early Wednesday morning.

Additionally, Democrats in Guilford handily defeated Republicans in a school board race centered around “critical race theory,” which was viewed as a bellwether for whether the issue could impact the upcoming statewide and General Assembly elections in 2022.

So, what do the results mean for the 2022 elections? GOP State Party Chairman Ben Proto stated in an interview on election night that “[t]he map is setting up beautifully for 2022 for Republicans, because Democrats are getting shut out across the state of Connecticut.”

That said, many people still think that Gov. Lamont will be difficult to beat in 2022, due to his high favorability ratings borne out of his handling of the COVID-19 pandemic.

Democrats in the General Assembly also hold significant majorities in the House and Senate as well, so the prospect of Republicans flipping either one of the chambers from blue to red would be a tall order.

Redistricting also will play a significant role in the outcome of the 2022 elections, particularly for the General Assembly races. However, new district lines have yet to be announced, so it’s still a bit early to begin prognostications about their impacts. 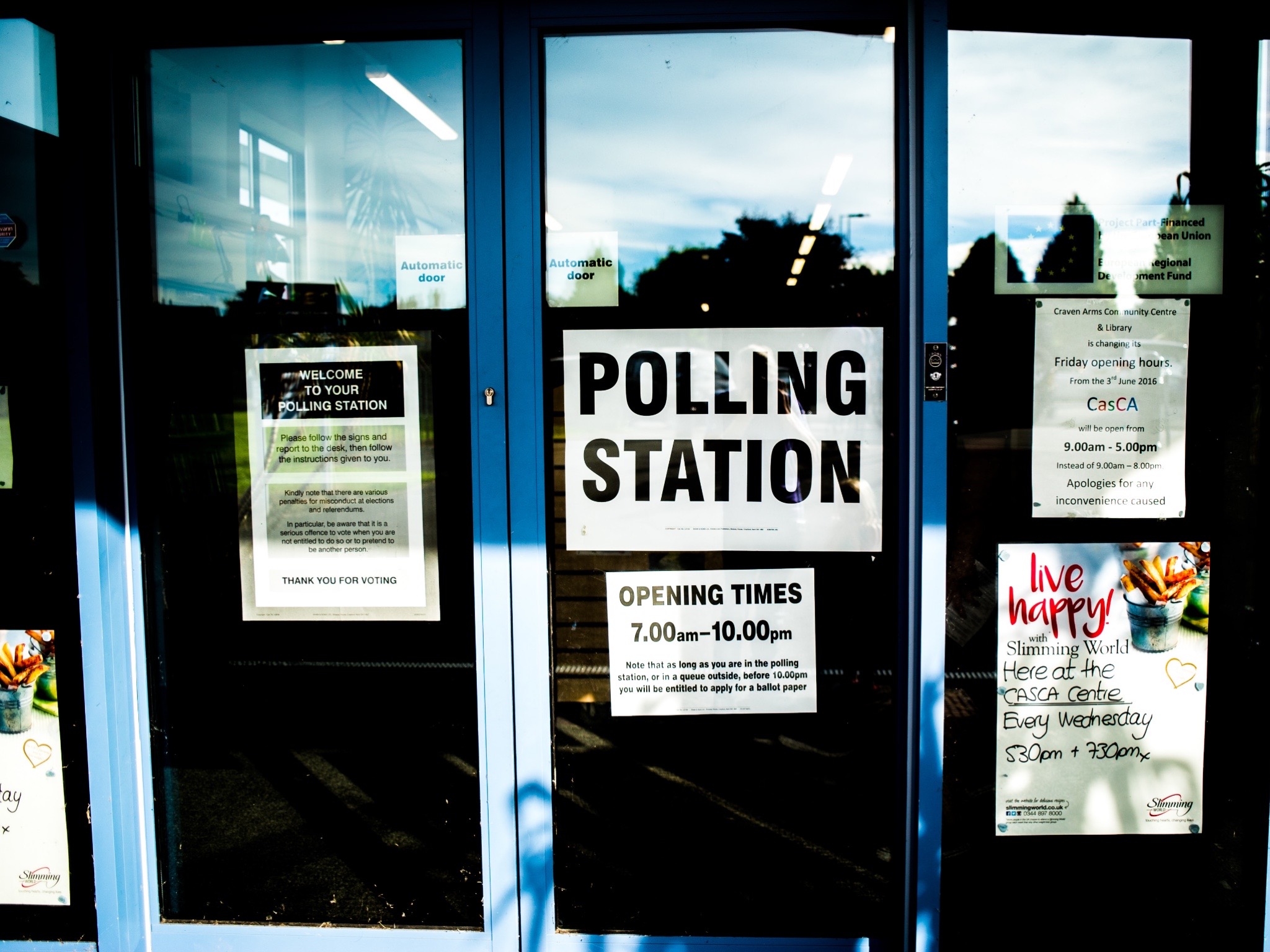