This year has been characterized as the year when life could—hopefully—begin to assume some semblance of normalcy. However, for several reasons, 2022 is shaping up to be anything but a normal year in Connecticut state politics.

Also, there are revenue issues to resolve this session, but not the kind that lawmakers are used to. The unprecedented influx of federal funding from the various COVID-19 relief packages and strong income tax receipts that are tied to the booming stock market has caused legislators not to have to make budget cuts or raise taxes. On the contrary, it’s likely that they’ll have to figure out ways to cut taxes, and to provide relief to businesses and working families.

To that end, Gov. Ned Lamont’s released a budget recently that calls for $336 million in tax cuts, slashing property taxes and expanding a tax credit that helps employees pay off their student loans. Legislators are expected to try to go even further, such as state House of Representatives Finance, Revenue, and Bonding Committee Chairman Sean Scanlon, D-98, who has called for the creation of a state child tax credit.

Finally, looming over the 2022 session is the Connecticut state elections in November. Besides all of the General Assembly seats opening up, there will be elections for the constitutional officers, as well.

As it stands now, several members of the General Assembly from both parties have announced that they will run for the open secretary of the state seat, and Rep. Scanlon, D-98, is considering a run for state comptroller.

Additionally, Lamont is facing a rematch from the 2018 election against businessman Bob Stefanowski, who announced that he plans to put up $10 million of his own funds to take control of the governor’s seat.

How all of these factors combine to drive outcomes in the 2022 session and November’s elections is anyone’s guess, at this point. But, it’s sure to be interesting. For updates on this year’s legislative session and elections in Connecticut, watch your PIA Northeast publications. 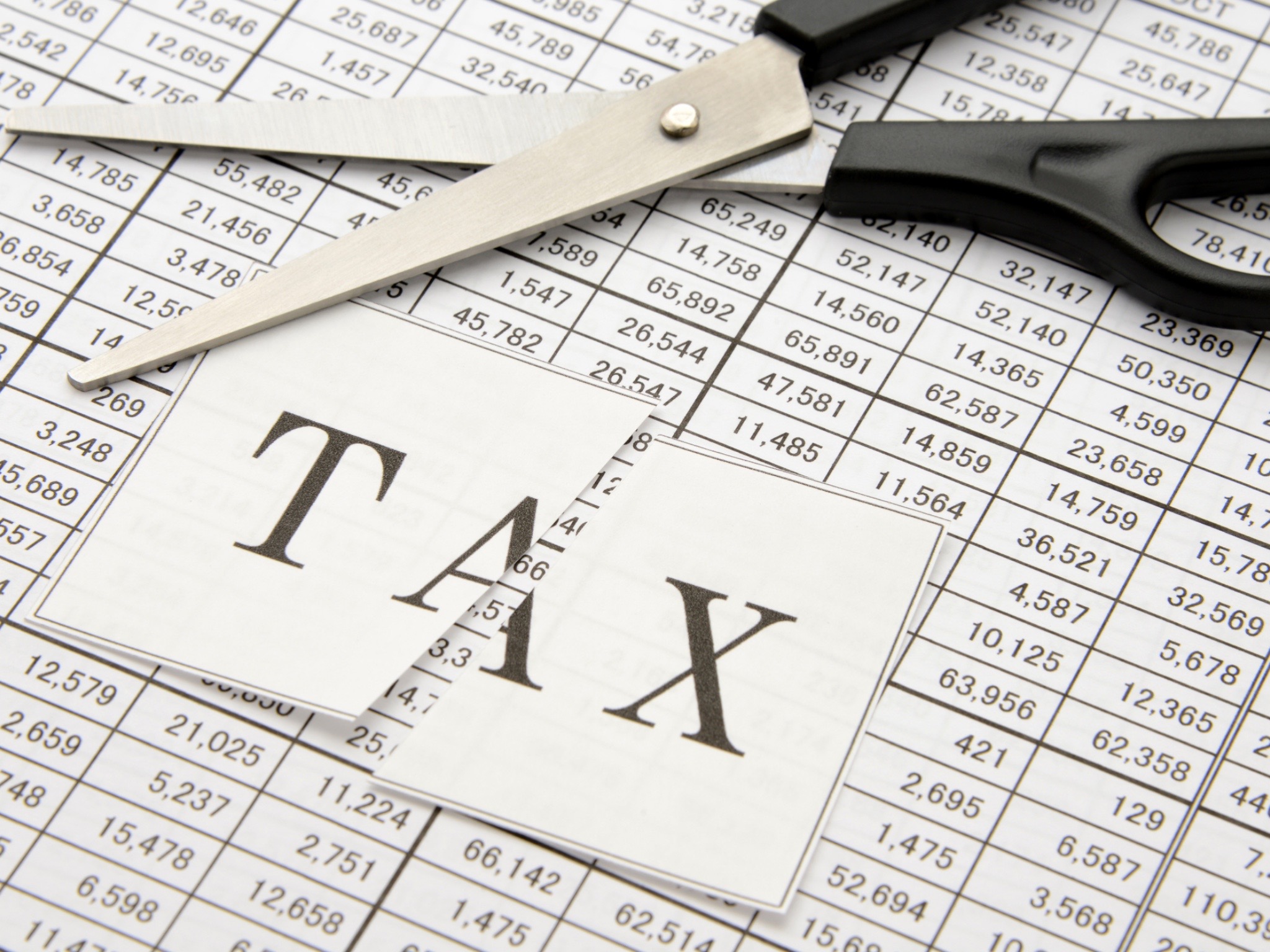