Who is liable in an accident with an autonomous car?

Over the last several years, we’ve seen various new technologies in our vehicles that attempt to make driving safer. Some cars let drivers know when there is another vehicle in the car’s blind spot; some cars will automatically slow down or stop altogether to stop the car from causing a collision. Even given these safety features, there’s a driver operating the vehicle.

But, in autonomous cars—cars that drive themselves—who is liable if there’s an accident?

The technology involved in designing and manufacturing automobiles that drive themselves is still in progress—but according to experts, eventually, autonomous driving will be safer than human driving. Even so, accidents always will be possible—just less probable.

Tesla’s Full Self Driving technology isn’t completely autonomous—a driver still is required to be in the driver seat while the car drives itself. This allows the driver to stop accidents from happening if the FSD technology is malfunctioning, or otherwise making a mistake.

So, in cases involving self-driving technology that requires a driver, the driver of the vehicle still would be liable for an accident that he or she causes, even if the car was driving itself.

According to Fortune—a company that specializes in teaching people about big business and technology—truly driverless cars eventually will be available more prominently. At that point, liability for accidents involving these types of cars would fall to the people who manufacture the vehicle, and the people who design the software that enables the vehicle to drive itself.

However, this technology is still so new that, lawsuits involving accidents with driverless cars will have to be taken on a case-by-case basis. According to Fortune, liability for these types of accidents will have to be determined by the courts, “based on using existing law to the new facts of specific incidents.” 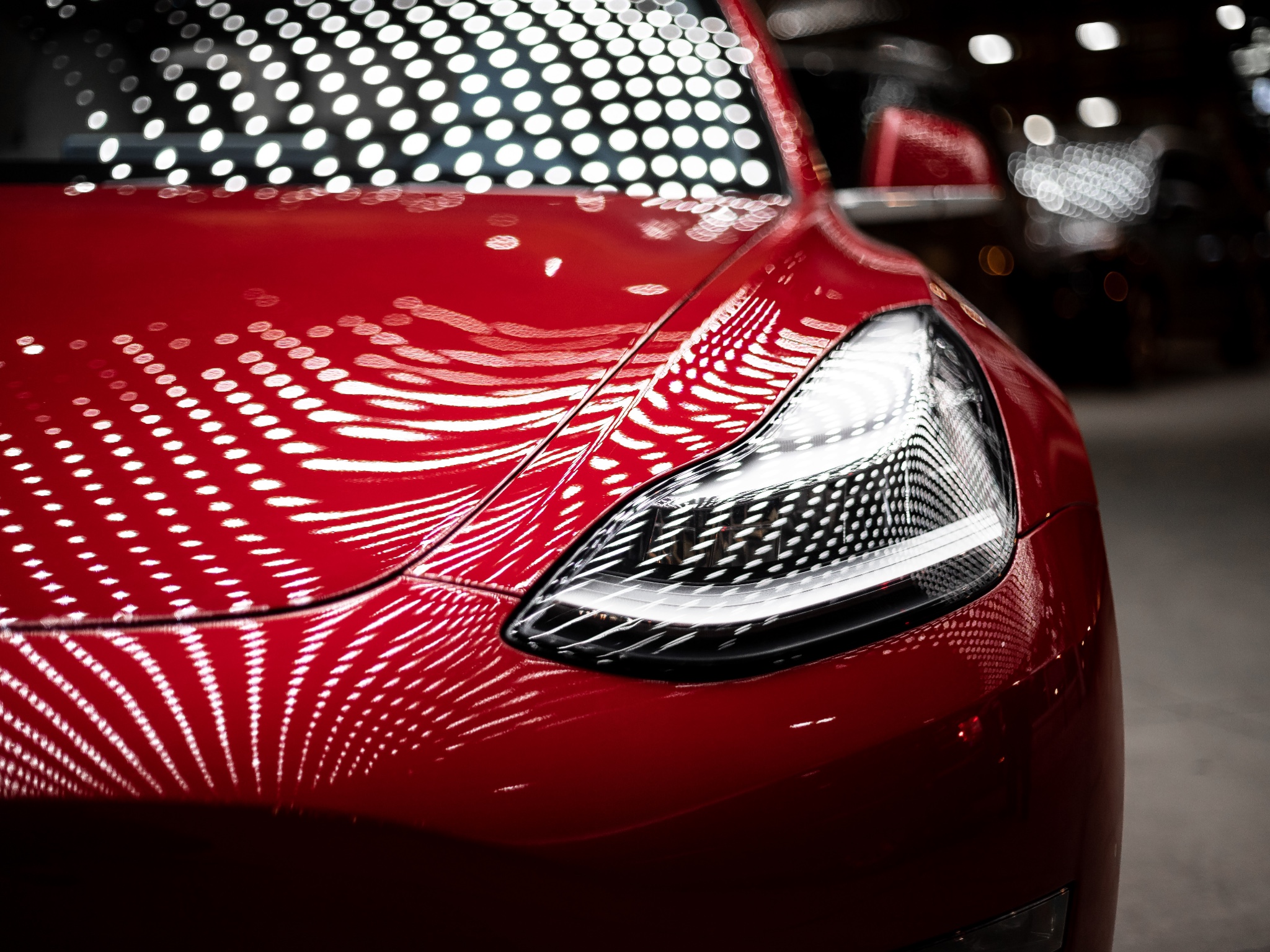