Last week, cinematographer Halyna Hutchins—best known for her work on Archenemy, Darlin’, and Blindfire—was killed on the movie set of Rust, after a prop firearm was discharged during filming. The firearm—which was discharged by actor Alec Baldwin, known for his roles in 30 Rock, Beetlejuice, and Saturday Night Live—was believed to have been cold.[1] However, live ammunition inside the gun killed Hutchins, and wounded director Joel Souza.

According to the Los Angeles Times, this event took place after members of the Rust crew expressed their concerns about the safety conditions on the movie set, and less than a week after another crew member allegedly “had fired two accidental prop gun discharges after being told the gun was ‘cold.’”

According to the Insurance Journal, film crews can’t fire guns overnight in New York, and Georgia and Louisiana both have regulations about pyrotechnics, but none of these states offer any guidance about gun safety. In New Mexico—where Rust is being filmed—it’s believed that film crews abide by guidelines set by the film and TV industries. These guidelines include a recommendation to treat all firearms as if they are loaded, and urge film and TV crews to remember that blank ammunition can cause fatal wounds. However, it’s important to remember that these are guidelines, not regulations or laws.

The lack of clear regulation about gun use on movie and TV sets is critical to the safety of the employees who work on those sets. According to the Associated Press, at least 43 people died in the U.S., and more than 150 people were left with “life-altering injuries,” between 1990 and 2016, as a result of poor safety regulations on movie and TV sets.

It will be interesting to see how the events that have unfolded on the Rust set will motivate state and federal regulators to impose stricter rules about gun use on movie and TV sets.

And what about insurance?

In the insurance industry, premiums that filmmakers and TV producers buy are standardized based on the size of the production. According to Anamay M. Carmel, Esq.—a insurance coverage attorney and an entertainment insurance expert—the insurance that would have been purchased for Rust, likely will cover this tragedy. Carmel said that it was likely that Rust producers purchased coverages for workers’ compensation, liability, production, property, auto and umbrella. Additionally, Carmel said that a lawsuit or claim would need to be filed against the producers in order for the production’s liability insurance to take effect.

However, if state and/or federal regulators begin to respond to this incident by imposing stricter rules surrounding gun safety on movie and TV sets, it’s possible that carriers also could become more strict. In other words, it’s possible that carriers won’t be willing to cover risks associated with gun-related incidents on movie and TV sets, if there are regulations that are designed to prevent them in the first place.

It still is uncertain how this incident will continue to unfold, and whether regulators will respond to this event accordingly to make workplace conditions on movie and TV sets safer. However, how they respond could lead to drastic changes for the entertainment insurance industry.

[1] A cold gun refers to a firearm that is not loaded with ammunition. Baldwin was told his prop gun was cold when it was handed to him. 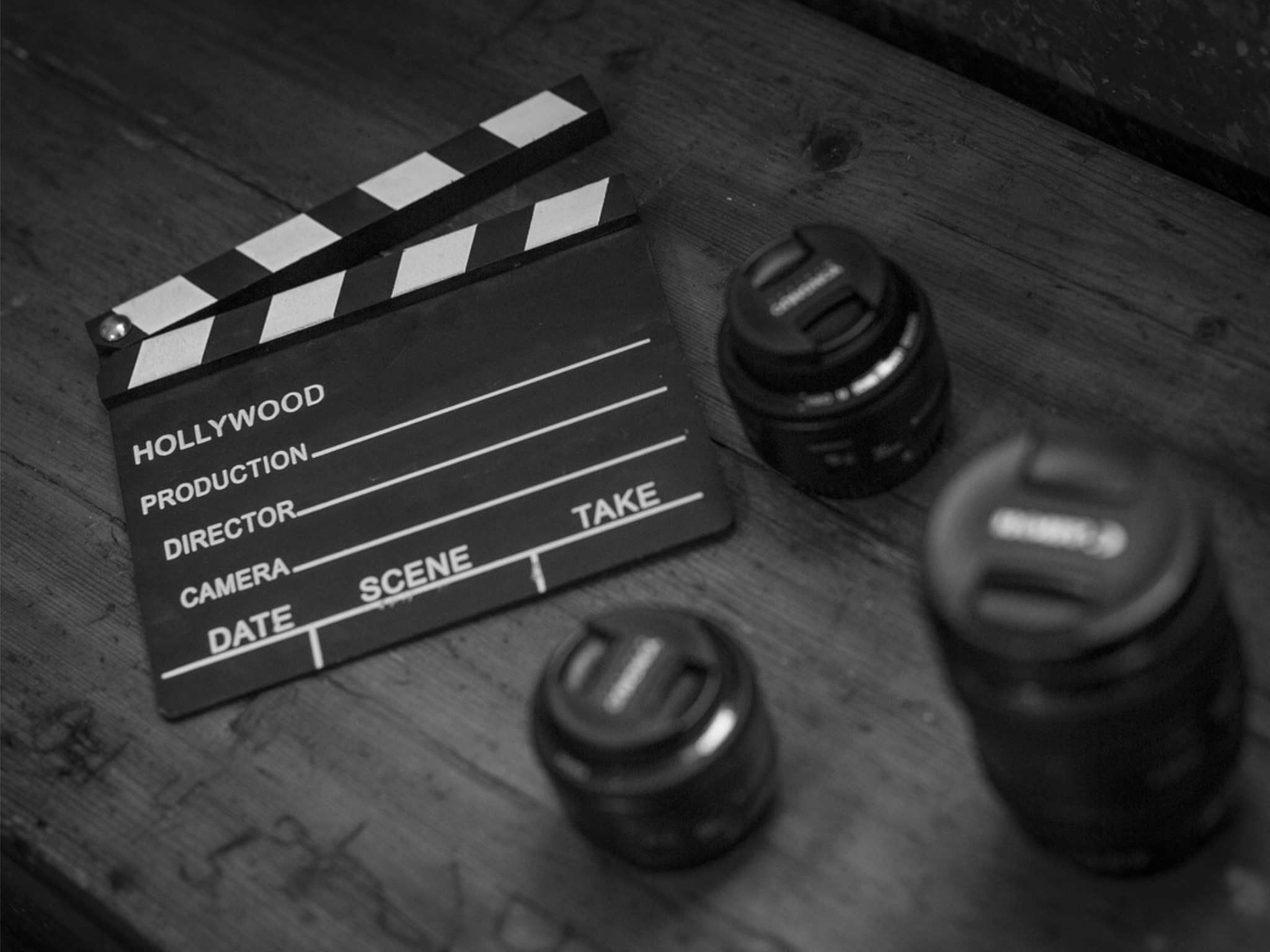