In June 2014, Tesla CEO Elon Musk posted a blog on the company’s website announcing the company would treats its patents as open-source designs to encourage more companies to build and sell all-electric vehicles.[1] In typical Musk fashion, the blog post raised more questions and caused some concern for investors with the patents key to Tesla’s value as a company. And, what would be considered “good faith” application of the designs?

Missing in the explanation of the decision was that patents are intended to bridge the gap between open-source information and intellectual property rights to promote innovation. Tesla may have successfully obtained several patents for the innovation technology related to electric vehicles, but those innovations became public as part of the patent. For 20 years, Tesla would be able to use the patented technology in its products exclusively before it would enter the public domain. In the meantime, other companies could review the patented products, but they would need to develop their own parts for electric vehicles. This balance gave Tesla a competitive edge while providing the rest of the market updates to further their own innovation.

While Musk may have missed that patents already were intended to share technology, he did elaborate that patents had too frequently become used to “stifle progress” and “enrich lawyers.” As technology became more advanced and patents more valuable, major corporations had turned to courts to defend their patent rights. For small or new businesses based on patented technology, the costs of defending such lawsuits can quickly subsume the company.

The origination of patents

Patents always have been part of the United States legal system, created in 1790 as one of the first ever acts of Congress intended to “promote the progress of science and useful arts.”[2] President George Washington signed the first U.S. patent on July 31, 1790, for a method of making potash and pearl ash.[3] By the time the U.S. began to number patents in 1836, 9,957 had been issued.[4] With patents, the innovation would be shared and promote further development.

In addition to promoting innovation, patents also have a role in promoting entrepreneurship by giving inventors ownership over their creations and discoveries. Ordinary Americans could tinker around and create something they patented, then try to sell the new widget. For a set period of time, no one else could manufacture that specific widget with the same design.

Publication of designs is a crucial part of patents. For businesses that prefer to keep their intellectual property confidential, then they must rely on trade-secret law. Companies may choose to keep drink formulas and algorithms private via contracts and trade-secret law while still filing for patents for key technology. Eventually, the patented technology would enter the public domain while the trade secrets outlast statutory limits, so long as the company protects its proprietary information.

As technology has gotten more complicated and patents increasingly valuable to companies, the costs of defending patent rights have skyrocketed. Apple and Samsung demonstrated the importance of patents in their competition with each other when they spent seven years and hundreds of millions of dollars filing lawsuits against each other for patent violations.[5] In the end, neither company gained a significant competitive advantage and the undisclosed settlement between them likely constituted a rounding error on the balance sheets.

Such battles between multinational corporations may be a fair battle—albeit one lawyers primarily benefit from—but the risks and costs get distorted when a smaller corporation attempts to take on such a giant.

For several years, speaker company Sonos has been in a legal battle with Google over patents related to its speaker technology. Previously, Sonos had shared patented designs with Google as part of discussions to integrate Google voice-assistant technology into the speakers. With the designs patented, Sonos likely believed that its technology was legally protected, and Google always could have obtained the designs outside discussions. Initially, the U.S. International Trade Commission ruled in favor of Sonos, but the company has run into a bigger issue—Google has the funds to keep fighting.[6] In August 2022, Google filed its own patent infringement lawsuit against Sonos, which Sonos deemed an “intimidation tactic.”[7] Aside from the highly technical and legal arguments, the continued costs of lawsuits surely will cause increased stress on Sonos against a company with far more resources.

The high costs of patent litigation and increasingly technical patents have caused the price of patent insurance to reflect the costs related to patent defense. A company such as Sonos that is known primarily for products using similar technology (interconnected speakers), then protecting that patent is crucial to the value of the business. Like any potential risk to a business, insurance offers a protection to reduce the potential costs in the future.

The costs start with the application. The public nature of patents makes it possible to better evaluate the potential exposure by reviewing the protected patent and other patents filed, both in effect and those already in the public domain. Unfortunately, the technical nature of modern patents requires expertise that drives costs up before a patent holder can consider the details of the policy.

Many insurance policies focus on defense from lawsuits, in which the coverage is triggered by another party filing a lawsuit. While this option exists in intellectual property and patent insurance, offensive patent insurance offers increased protection. Sonos had to file lawsuits to defend its patented technology against infringement by Google—only for Google to then file lawsuits against Sonos. If Sonos had patent insurance, it would need both offensive and defensive coverage to begin to defend its patents. For a company such as Sonos, the patented technology is essential to its products and business. High premiums for a potential insurance policy would prove essential to protect the foundation of the company.

What to do about Tesla?

Tesla claimed it would not file lawsuits against any company using its patents in good faith. That being said: No company should base its core products on technology patented by Tesla. Simply asserting it would not take legal action does not actually mean Tesla has waived its right to assert ownership over its intellectual property. That risk alone would likely make it impossible to obtain patent insurance—after all, a patent is required to even consider insuring it.

What is clear is that the costs of patents and their subsequent defense mean at-home tinkers may simply keep their inventions at home.

This article originally appeared in the October 2022 issue of PIA Magazine. 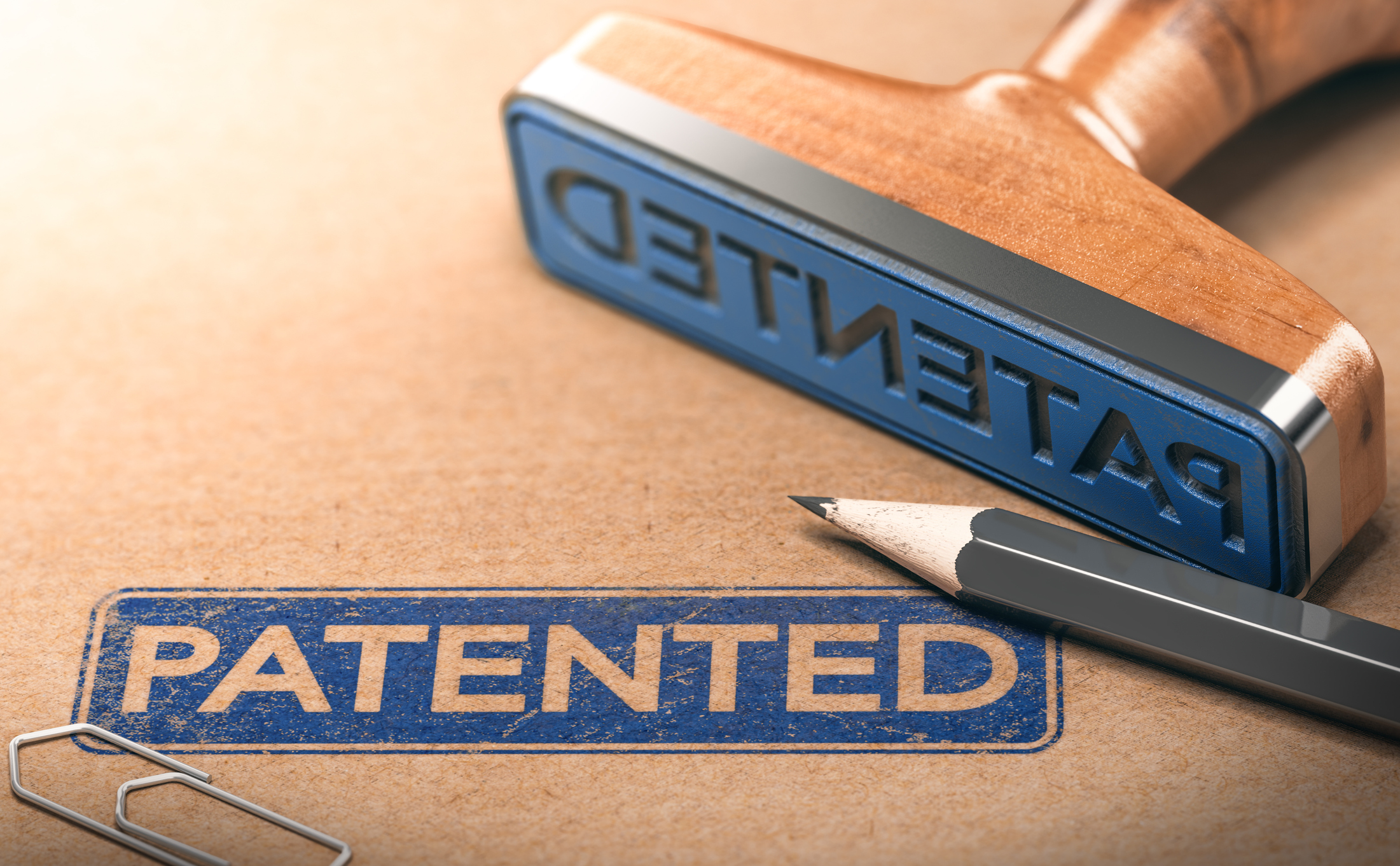 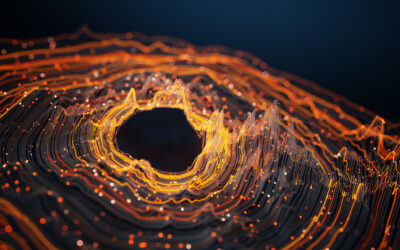 Analytics is essential for any marketing campaign. Analytics tools are what you use during research to inform... 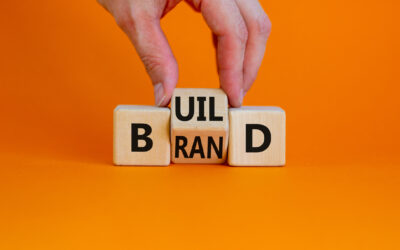 What’s in a brand? A lot, actually!

Are you a business owner or a startup looking to separate yourself from the competition? There are many ways to go... 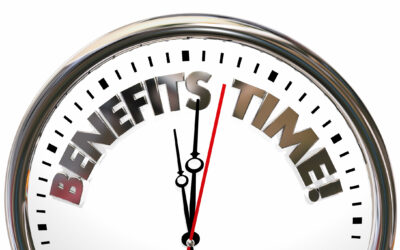