Gov. Kathy Hochul this week signed S.8127 into law. It simplifies the process for placing business in the excess-lines marketplace.

The current affidavit forms are unduly complex, burdensome and time-consuming to complete. To demonstrate, that the requisite due diligence has been done, brokers must collect three separate affidavits each containing the insurer name, National Association of Insurance Commissioners number, the reason the broker believed the licensed insurer would consider underwriting the risk, the name of the insurer representative who declined the risk and his or her affiliation with the insurer, and the date and reason the risk was declined are all required.

The new law, which goes into effect immediately, will simplify the placement process by reducing the number of required data points. Now, specially brokers only are required to include the insurer name, the NAIC number, the reason the broker believed the licensed insurer would consider underwriting the risk, and the date of declination.

In her approval memo, Hochul recognized the need to modernize and streamline the excess-lines affidavit requirement. However, prior to signing the bill, Hochul required the Legislature to agree to a chapter amendment that would amend the bill slightly to include the date of declination as one of the data points that is required on the updated form.

PIANY worked with others in the insurance industry, including the Excess Lines Association of New York, to get this important piece of legislation signed.

What you need to know now

The following information should no longer be reported on declinations:

Currently, the New York Department of Financial Services is revising its affidavit forms to comply with the new law. In the interim, those completing forms should leave the three data fields blank when filling out both Part A and Part C affidavits. These fields already have been deactivated for those filing electronically. 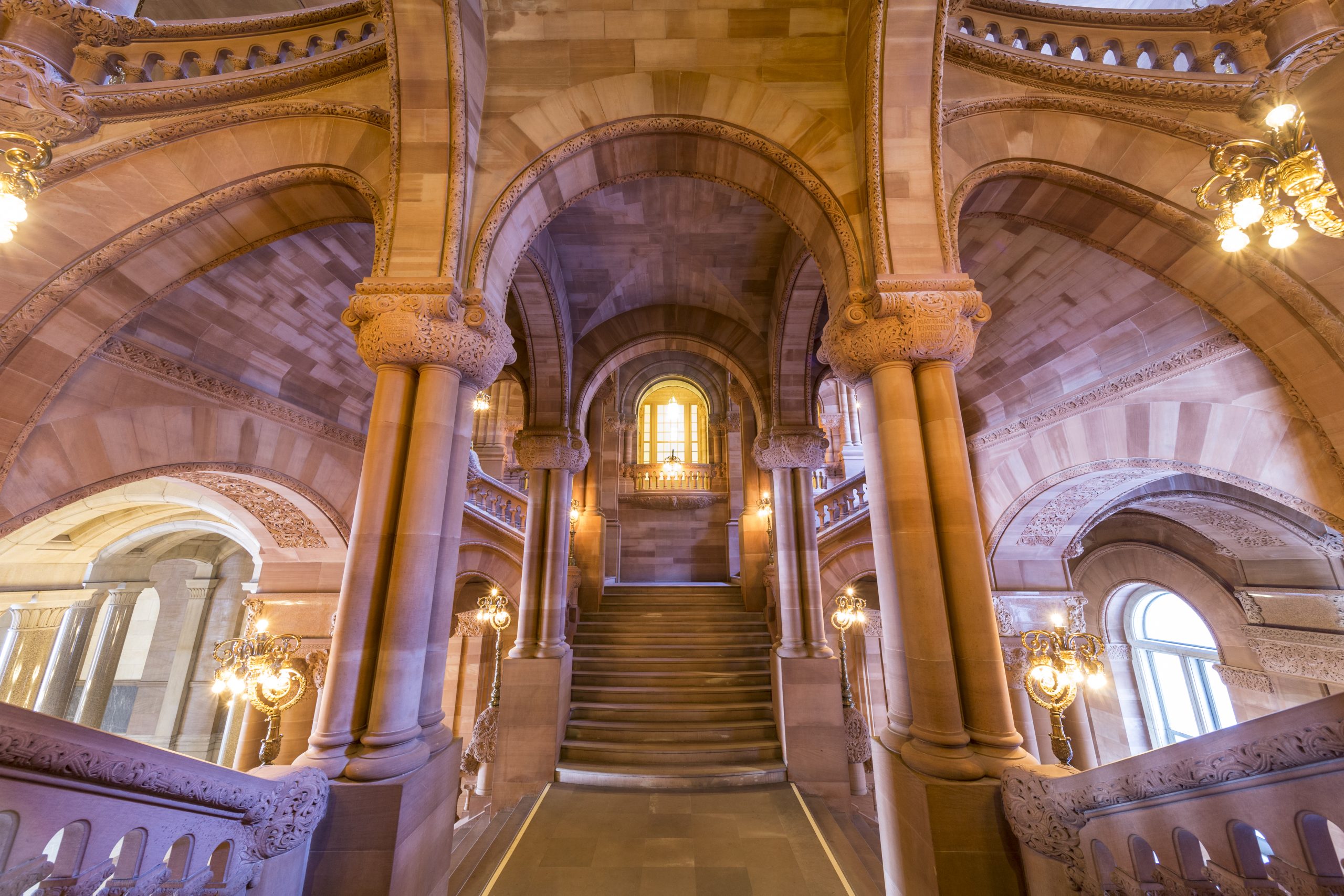