Earlier this week, Shannen Doherty—known for her roles in “Charmed,” “Beverly Hills 90210,” and “The Secret of NIMH”—won her court case against State Farm after the insurance company refused to adequately cover damages sustained to her home in California, after a wildfire in 2018.

A federal jury’s verdict awarded $6.3 million to Doherty, which covers the damages to her home and personal property, emotional distress and her attorney’s fees.

According to court filings from State Farm, the insurance company claimed to have given Doherty $1 million for “remediation, professional cleaning and for the actress to rent a temporary home.” State Farm’s attorneys claimed that the house did not sustain damage from fire and the structural integrity of the house was not compromised—the only damage, according to State Farm, was from smoke. But, the jury found that State Farm’s refusal to cover the damages per Doherty’s policy benefits was “unreasonable and without proper cause.”

During the trial, State Farm argued that Doherty was using her recent stage four cancer diagnosis to garner sympathy and support in order to win the case. Doherty’s attorney, Devin McRae, expressed disgust toward the insurance company for this argument, and rebutted that State Farm ought to have more regard for its client’s health, and that “instead of living out her remaining years peacefully in her home, Ms. Doherty remains displaced and battling with her insurance company.”

Following Doherty’s victory, a State Farm representative expressed disappointment over the loss, and said that the company’s attorneys would look at its options for appealing the outcome of the case. However, in response to McRae’s argument for his client’s health, the representative offered empathy to Doherty and well wishes for her ongoing battle with cancer. 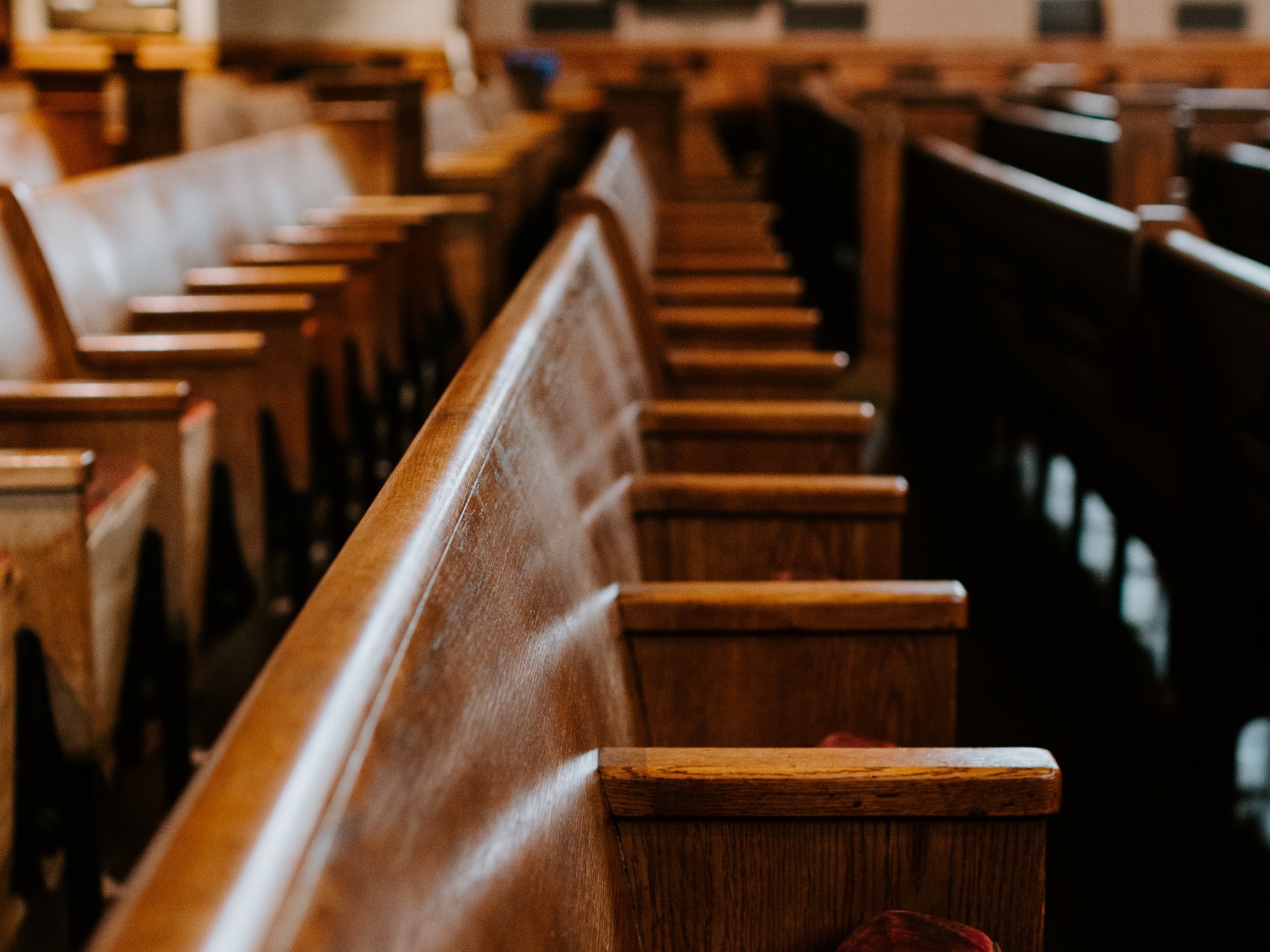