Last time, we discussed how a bill moves through the legislative process, but that is not the end of the line. Just because a bill passes both chambers of the state Legislature, the bill is not guaranteed to become law. The final stop for a bill is the governor’s desk.

What happens after a bill passes both chambers?

Once a bill passes both chambers and it’s returned to the chamber of origin, the chamber holds the bill until the governor requests it be sent to him or her for consideration. This is not an official process, but this is how governors like it to work so the governor and his or her staff can be prepared when bills land on his or her desk. However, the Legislature is not bound by this preference.

If the Legislature wants, it can send a bill to the governor at any time, but it has to be careful—some governors tend to veto bills that are sent to him or her without asking for them first. Typically, the Legislature holds all bills unless they are called—with the exception of the end of the session—at which point all bills not previously requested are sent all at once for consideration at least 11 days (excluding Sundays) before the end of the calendar year.

Why 11 days, you might ask? There is a strategic reason, and it all has to do with the laws surrounding the governor’s choices of action, and how long he or she has to act once a bill is delivered to the second floor.

The governor’s options and the law

Once a bill is delivered to the governor for consideration, he or she has 10 days (excluding Sundays) to sign, veto, pocket veto, or pocket sign the bill.

If the governor signs the bill, it becomes law and goes into effect as outlined in the bill. Sometimes, the signing will be accompanied by an approval message outlining why the governor liked the bill.

If the governor vetoes the bill, he or she will return the bill to the chamber of origin with objections—often referred to as a veto message—explaining why he or she vetoed the bill.

Often, these comments are guides for the Legislature to make changes to the bill in hopes that, if they are incorporated into an amended piece of legislation, the governor will sign it. The Legislature also has the option to override the veto by a two-thirds majority vote in both chambers. If this occurs, the vetoed bill becomes law.

A pocket sign is not a term I’ve ever heard anyone use, but it is the closest thing to what happens if the governor does not sign or veto a bill within the 10-day window. If a bill is not acted upon within the 10 days (again, excluding Sundays) the bill becomes law automatically. This doesn’t happen normally, but it’s a good option for the governor if he or she feels that for political reasons, he or she can’t sign or veto a bill.

A pocket veto can only occur in one of two instances:

As mentioned, the governor has 10 days to sign or veto a bill, so sending bills with 11 days left in the year (excluding Sundays) forces the governor to act on every bill. All of the bills are sent because any bill leftover at the end of the year that has been passed by both chambers—but not sent to the governor—goes back to the beginning of the legislative process. If a bill is vetoed, the Legislature has the option to override by a two-thirds majority vote. If a bill is not overridden, it expires and it must be reintroduced in its respective committee.

There are some weird exceptions to the rules above that should be explained, which include the following:

Additionally, if you watch the legislative session of the state Assembly or state Senate, when a session ends—even at the end of the legislative term in June—the chambers recess to return at the call of the speaker of the Assembly or majority leader of the Senate. Additionally, every few days, Albany-area members of the Assembly call the Assembly into session and then recess the chamber immediately. These processes not only prevent the governor from pocket vetoing a bill because it cannot be returned to the Legislature, but it also prevents the governor from being able to call the Legislature into a special session because technically, it is still in session even if no work is being conducted.

Another oddity about this whole process is that the governor can sign a bill with an agreement to make changes, or chapter amendments. This occurs frequently. Sometimes, even before a bill is sent to the governor, the governor will tell the legislative leaders that he or she does not like certain aspects of the bill. This leads to three-way talks between both chambers of the Legislature and the governor to hash out an agreement on changes.

Once an agreement is reached, the governor signs the bill and it becomes law as written. The governor’s approval message often includes discussion about the chapter-amendment agreement. Then, when the Legislature reconvenes (usually in January), the chambers will pass amendments to the law that were agreed upon, which are then sent to the governor for his or her signature. Once the governor signs these amendments, the law is amended.

There is nothing that says the members of the Legislature have to pass chapter amendments they agreed to. They could decide they want the law to stand as-is, but it could be damaging for either chamber to go back on its word.

The bill passed both chambers. The governor has signed it. What else could be needed?

The bill is now law. Well … most bills cannot go into effect without some accompanying regulations to flesh out the law’s specifics. That is where various executive agencies come into play: rulemaking.

Next, we will discuss the role of regulators in new laws and the rulemaking process. 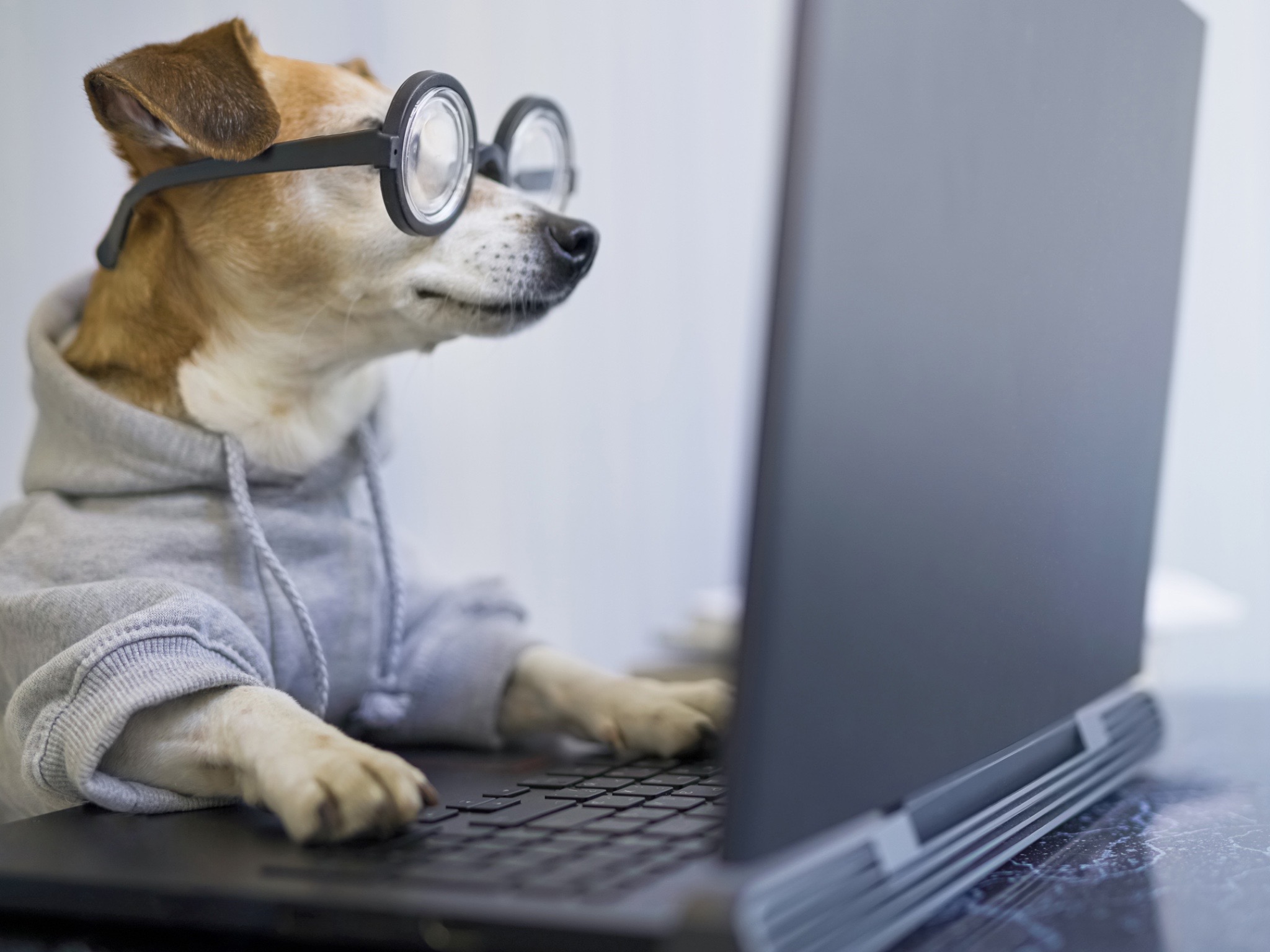