In this final installment of our series about how a bill becomes a law in New York state, we are going to talk about the final stage of the process: rulemaking.

Most people think that when a bill passes both chambers of the state Legislature and it is signed by the governor, it is law. Technically, this is the case—and in some instances, the bill goes into effect immediately.

However, all bills have what is referred to as an enacting clause, which dictates when a bill goes into effect (i.e., when the bill becomes enforceable). This is sometimes 60, 90, or even 180 days or more after it is signed and sometimes, this time period includes an executive agency, which enacts needed rules—often referred to as regulations—to help put the bill into effect.

This clause is the last section of a bill that outlines when a bill will go into effect and become law, along with which rules, if any, are needed for this to occur.

Let’s use PIA’s legislative priority (S.6407-B/A.950-C)—sponsored by Sen. James Sanders Jr., D-10, and Assemblywoman Stacey Pheffer Amato, D-23, respectively—which would standardize the definition of a windstorm in homeowners policies, as an example.

Section 2 of the bill states that if it’s signed into law, it would go into effect 90 days after it becomes law. Additionally, it would apply to all policies issued or renewed 180 days or more after the regulations that this bill would require are adopted per Section 3445 of the New York Insurance Law.

What this means is, even though the bill would become law 90 days after the governor signs it, it would not apply to new or renewed homeowners insurance policies until 180 after the New York State Department of Financial Services issues a final regulation that establishes the standards, which would be required in Section 1 of the bill.

Section 1 also outlines how long the DFS would have to promulgate such regulations—180 days after the bill would go into effect, which is 90 days after it’s signed. However, as we will now discuss, the rulemaking process is anything but quick and easy.

The State Administrative Procedure Act is the section of law that governs the process by which agencies within the executive branch must communicate rules publicly. The SAPA outlines the time frame in which an agency must give the public time to comment on the proposed rule, after the rule is initially published in the state register. Additionally, the SAPA outlines the rules for public hearings—if required—and what the proposed rule must include, such as:

For more details and a list of everything that must be included in the state register for a proposed, revised or final rule, read SAPA Article 2: Rule Making.

The required information mentioned here is what’s most relevant to PIA and is what you will always see in a rule. Some sections required often are unrelated to rules and are then left blank since they do not apply.

The first step in the rulemaking process is to write the rule, but that is often an internal process by the agency tasked with writing it. Sometimes an agency will circulate a pre-proposal of a rule for comment and input by stakeholders, but this is not required nor is it a formal part of the rulemaking process.

Still using the hurricane definition bill as an example, once the DFS finishes writing the rule, it would post it in the State Register. The register is published weekly by the Division of Administrative Rules, which is within the Department of State. Once published, there is a 60-day comment period.

During the 60-day comment period, insurance-industry stakeholders—such as independent agents, carriers, agent associations like PIA, and carrier associations—would be able to offer their input on the proposed rule. They can offer support, opposition and/or suggest changes to the rule. If, based upon these comments, the DFS makes alterations to the rule, it must file a notice of revised rulemaking, which would be published in-full in the State Register.

This revised rule would, once again, go through a comment period, but only for 45 days. This would offer stakeholders another opportunity to weigh in on the proposed rule.

A revised rule must include:

The revised rule also identifies any substantial revisions to the original rule.

While revised rules and the comment period can lead to more rounds of revisions and posting of revised rules, this usually only happens once in most cases. However, since an agency has 365 days from the date that a proposed rule is initially posted in the State Register to communicate the final rule publicly, there can be multiple rounds of substantive comments and revised rules.

Once a rule is finalized, the executive agency will publish a notice of adoption in the state register. It must include the final text of the rule, it must indicate if any further changes have been made between the last published version and this final version, it must include an assessment of public comments received and it must give the effective date of the rule.

What role does the Legislature play in rulemaking?

While the whole reason we need rulemaking is because the Legislature often leaves the specifics of laws to agencies within the Executive Branch, it still has a role to play in rulemaking.

The state Senate and state Assembly both have an Administrative Regulations Review Commission—the watchdogs of the rulemaking process.

The commissions’ job is to review proposed rules of the state’s agencies, authorities and commissions, and either offer comments on the proposed rules; catch violations of the SAPA by an agency, authority or commission; and/or propose legislation that would improve the SAPA process.

Section 202: A, B, BB, D and Sections 206 and 207 are examples of additions to the SAPA that improve it for the benefit of the public.

Our discussion of rulemaking wraps up our five-part series on how a bill becomes a law in New York. First, an idea must become a bill and gain support from legislators and the public before it can move through committee and both chambers of the Legislature.

Even then, the governor could veto or request changes to the bill. And if the governor signs a bill, specifics might need to be ironed out through the rulemaking process after it’s signed.

All these steps can take one legislative session, many years or even decades.

I hope you have a better understanding of the long, arduous process bills must go through to become law and why it can take years to achieve a goal. This is why PIA is always vigilant and working on its legislative priorities, even in the off-session. There is always work to do on legislation, even when the Legislature is not in session.

If you want to get involved with PIA’s legislative and advocacy work, there are many ways to engage with the association: 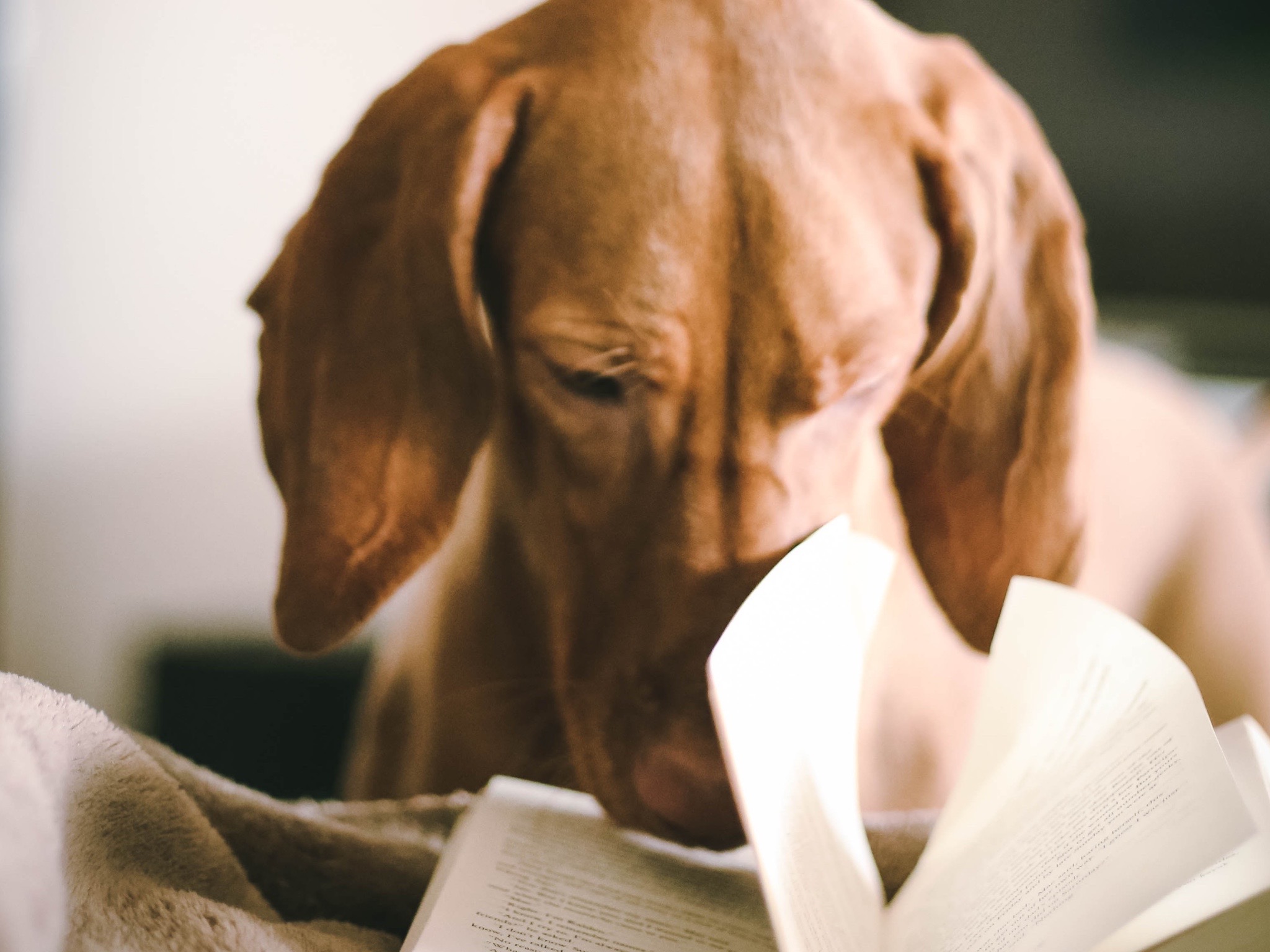