Conn.: It’s the end of a short session

The Connecticut General Assembly adjourned on May 4, without setting a date to reconvene.  It  was one of the shortest legislative sessions in recent history.

As has been the case in recent years, the session kicked off with a deluge of bills being introduced, and a significant number of them were eventually voted out of committee onto the floor of the House and Senate. Unless a bill was a leadership or committee priority, however, those that did make it onto the floor faced a difficult road to passage in both chambers—given that the number of session days was so limited.

As a result, several committees put together omnibus or aircraft-carrier bills—which combined one, two, or sometimes as many as 10 bills into one piece of legislation. The practice, although viewed as controversial by some, saves a significant amount of floor time, and provides legislators with a means of acting on numerous pieces of legislation in one fell swoop.

Outside of the aircraft-carrier bills, a number of caucus and committee priority bills were passed. Among them were:

Legislators’ primary focus this session, however, was on the budget revision bill, which was passed in the final week of the session. The governor, caucus leaders, and the chairs of the money committees (i.e., Appropriations and Finance, Revenue, and Bonding) ended up negotiating a budget revision package that provided over $600 million in tax cuts by extending the state’s gas tax holiday, creating a $250 child tax credit, and increasing property tax credits, among other things.

It also provides free bus service for Connecticut residents until Thursday, Dec. 1, 2022, made investments in various crime prevention and violence intervention programs, and made roughly $100 million worth of investments into the state’s child care system.

With the session now behind us, the focus of many lawmakers and constitutional officers is the upcoming elections in November. Stay tuned for next month’s article, where we’ll break down the races at the top of the ticket, and we’ll highlight some of the key retirements and competitive general assembly races. 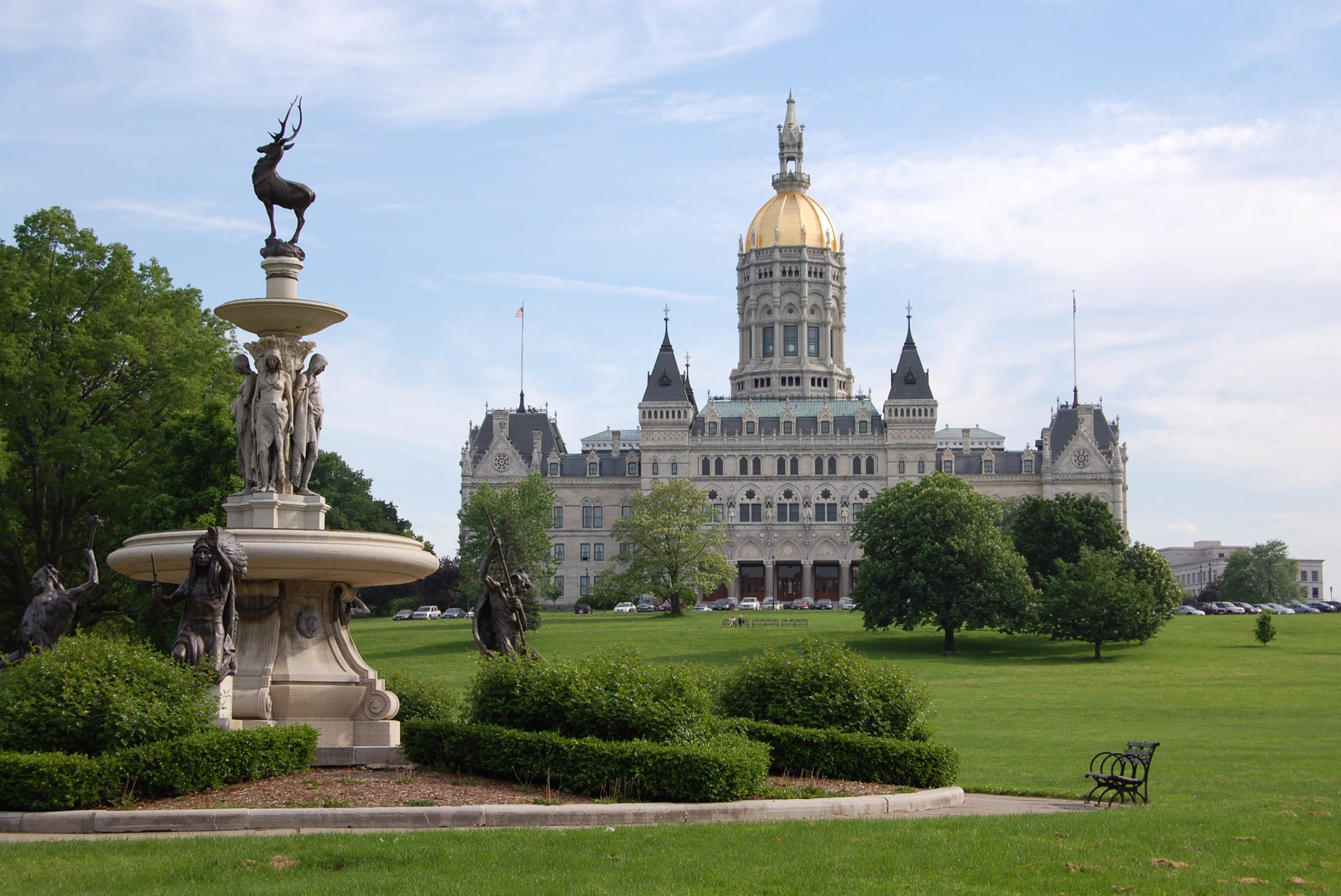