I’m sure many, if not all, of you have seen the Schoolhouse Rock video I’m just a bill, about how a bill becomes a law in the U.S. The video gives an overview of the legislative process. But, have you ever wondered about the work that goes into how a bill becomes law, or how a bill gets introduced in the first place?

This article will address the first step—how an ideabecomes a bill in the first place. It’s the first in a series about how a bill becomes law in New York state, and it will use real-world examples to demonstrate this stage—and all the other stages—of the process.

Where do ideas for bills come from?

There are many ways for bills to be conceived, but it usually is because something happens—like a storm, for instance—which reveals a gap in state laws, or it reveals that a law no longer is relevant. When this happens, a state legislator may discover an opportunity for a new bill.

Other times, a constituent or an advocacy group makes a state legislator aware of an issue in a legislative district, and these, too, usually are the result of an event.

When an event reveals a gap in state law. When Superstorm Sandy hit Long Island and New York City in 2012, there were hundreds of different definitions for hurricane and windstorm in New Yorkers’ homeowners policies. As a result, many homeowners would have been left with a hefty repair bill. However, then Gov. Andrew Cuomo required New York insurance carriers to cover the damage, regardless of how hurricaneand windstormwere defined in each individual homeowners policy.

Subsequently, PIANY realized how varied the definitions of hurricane and windstorm are from insurance policy to insurance policy, and the association began advocating for legislation (S.6407/A.950)—sponsored by Sen. James Sanders Jr., D-10, and Assemblywoman Stacey Pheffer Amato, D-23, respectively—that would require the definition of windstorm to be standardized in insurance policies. This way, all homeowners in New York would be treated the same when their hurricane deductible is applied and it’s applied for the same storm, regardless of which insurance carrier supplies their policies.

When an event reveals that a state law isn’t relevant. Currently, New Yorkers who purchase a used car or switch carriers are required to get photo inspections of their cars when they purchase collision coverage. However, many insurance companies suspended this requirement during the statewide shutdown in the early months of the COVID-19 pandemic. Even though this issue has been one of PIANY’s top priorities for a long time, the pandemic highlighted how irrelevant this requirement has become because insurance companies were able to provide collision coverage without photo inspections and without an uptick in insurance fraud—an issue the photo-inspection requirement was created to mitigate.  Now, fraud is addressed by advancements in fraud-prevention technology. Therefore, PIANY advocates for new legislation (S.6028/A.6877)—sponsored by Sen. Neil D. Breslin, D-44, and Assemblyman Kenneth Zebrowski, Jr., D-96, respectively—that would make photo inspections optional.

How does the idea become a bill?

Once state legislators, constituents or advocacy groups (e.g., PIA), have the idea for a bill and an issue they want to solve, they have to find a state legislator (if they aren’t state legislators themselves) to sponsor the bill and then navigate the drafting process to introduce the bill to their respective chambers.

Constituents’ benefits. Advocates for new bills can find state legislators in both the state Assembly and state Senate whose constituents would benefit from bills if they become law. Typically, state legislators will not sponsor bills that their constituents would not support. A good place for advocates to start is with their own state Assembly members and state senators. It’s important to try to get sponsors in both chambers, so that the advocates have someone championing the issues in both the state Assembly and the state Senate. While it is possible for one-house bills to become law—this is not the normal process.

Party affiliation. Bills sponsored by state legislators from the majority party have a better chance of moving through the legislative process than bills sponsored by minority state legislators, so party affiliation is an important consideration. This isn’t to say a minority bill never becomes law, but these are few and far between. Additionally, it doesn’t mean a bill is sure to pass just because a sponsor is a member of the majority party, but advocates’ chances are much higher. (Unfamiliar with what party affiliation means? Review the term in Agents Advocacy Coalition’s election-terms glossary.)

One more thing. Typically, state legislators only will sponsor the bills they can support—but there are exceptions. Sometimes, they will sponsor bills simply to control it, so advocates must be careful when they choose their sponsors. Just because someone wants to sponsor a bill doesn’t always mean he or she agrees with the advocacy for it, or that the state legislator supports the change advocates seek.

What happens once advocates find a sponsor?

After advocates find sponsors for their bill, sponsors will get the bill drafted, but advocates often stay involved in the process.  If people who draft the bill have concerns about it, those concerns will be communicated to sponsors who likely will speak to advocates about how they want to proceed. Once any issues or concerns have been ironed out, bills can be introduced and assigned bill numbers.

This article is the first part in a five-part series about the legislative process in New York state. ’Stay tuned for the next article to learn about how to garner support for bills in and out of the state Legislature. Later, the series also will cover how bills pass through each chamber of the state Legislature, how the governor plays a role in the bills process and will discuss how laws are enacted, the roles regulators play in the bills process, and the rulemaking process. 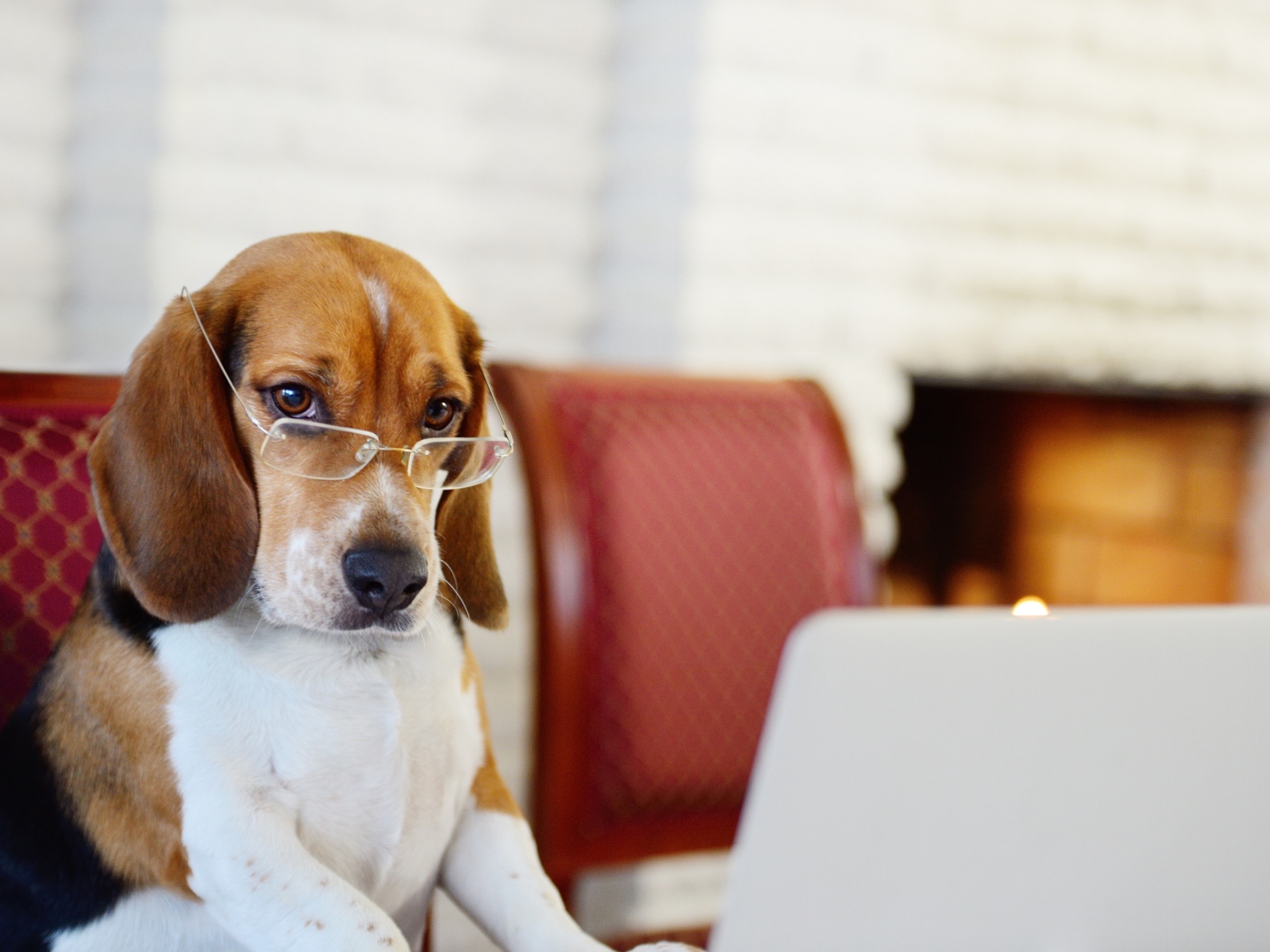